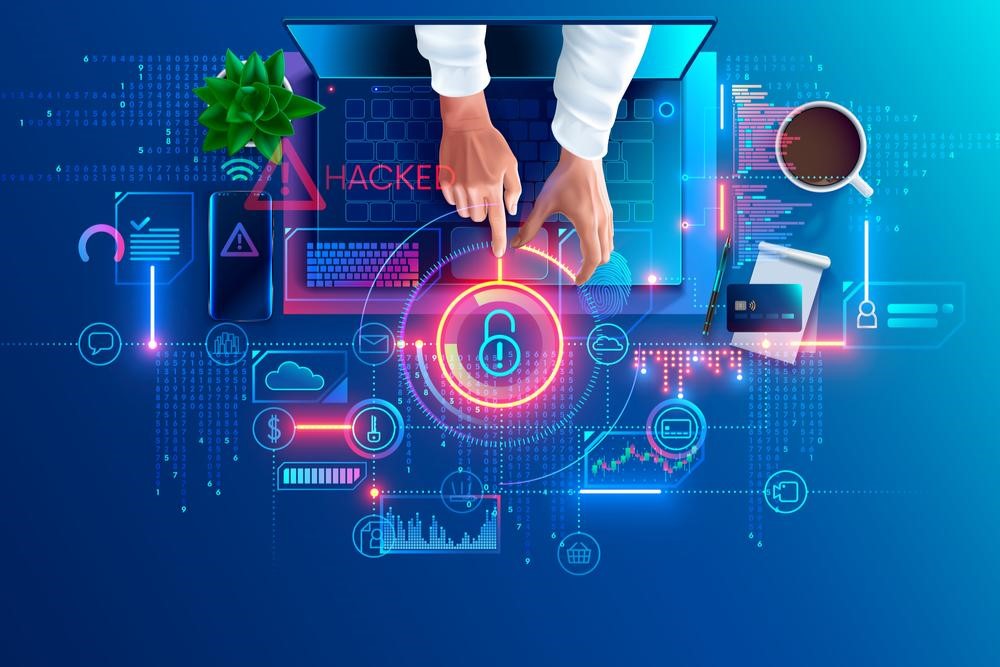 Posted at h in Uncategorized by marketing 0 Comments
0 Likes

Businesses have experienced a fundamental change in the threat environment due to the world’s increasing reliance on digital devices. Cyber-attacks are becoming more prevalent, and companies are responsible for being vigilant in the face of these new expressions of corporate threat.

Along similar lines, let’s have a look at a recent cyber breach coupled with its impacts:

In June of 2021, the massive professional networking platform LinkedIn discovered that data linked with 700 million members had been exposed on a forum on the dark web. This breach affected more than 90 per cent of LinkedIn’s user base. Before releasing the first information data set of approximately 500 million customers, a hacker who goes by the pseudonym “God User” employed data scraping methods by abusing the site’s (and others’) API to access the site’s data.

After that, they continued with a brag in which they said they were selling the whole database of 700 million customers. A scraped data sample uploaded by God User contained information including email addresses, mobile numbers, geolocation records, gender identities, and other social media details. This information would give malicious actors much data to craft convincing, follow-on social engineering attacks following the leak, as notified by the UK’s NCSC.

Consequently, practising good cyber hygiene is one of the surest methods to strengthen the entire security posture of any business and to guard against attacks both now and in the future.

Good cyber hygiene helps your company fight against cyberattacks. Here is how:

Administrative rights are easily lost when workers change roles or departments or leave the organization. High-level administrative controls offer a security risk, so it’s crucial to audit who has them and how frequently they’re utilized. Immediately update or cancel outdated or forgotten rights.

Cyber hygiene makes it easy to manage and report your organization’s security status and ensures it meets regulatory and compliance requirements by recognizing and prioritizing security concerns.

To understand this part, we will review a survey conducted by ESI Thoughtlab in 2020. The study of 1,009 companies across 13 sectors and 19 countries found that cybersecurity investments increase protection. People, processes, and technologies were invested in. Here are the findings:

1. Increasing investments in cybersecurity may result in a return on investment (ROI) of 179 %. Undoubtedly, it refers to a significant amount.

4. These cybersecurity investments may yield huge ROI for businesses, especially for those in early stages of cybersecurity maturity,” stated Lou Celi, CEO of ESI Thoughtlab.

How CSIntelligence Defend Against Cyber Attackers?

When delivering the essence of how CSIntelligfence protects you from cyber attackers in two words, it’s a “holistic approach.” It integrates all of an organization’s security features into a complicated, interconnected system. Our approach to building cyber resiliency revolves around cybersecurity governance, management, and operations.

Do you want to know how much cyber hygiene is essential for your business? How our services can help you with ROI ?